About Litton and Hinton Blewett WI 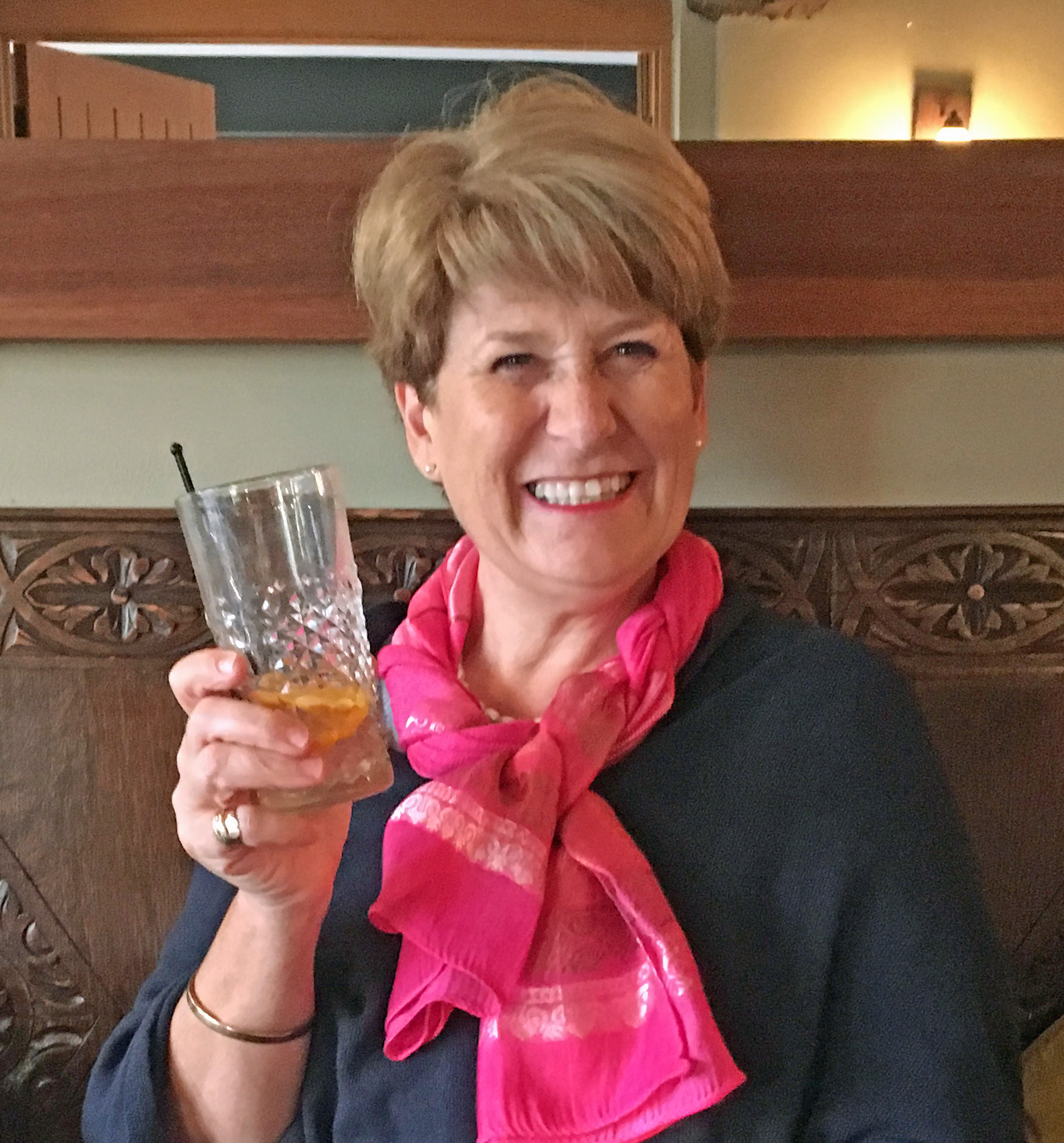 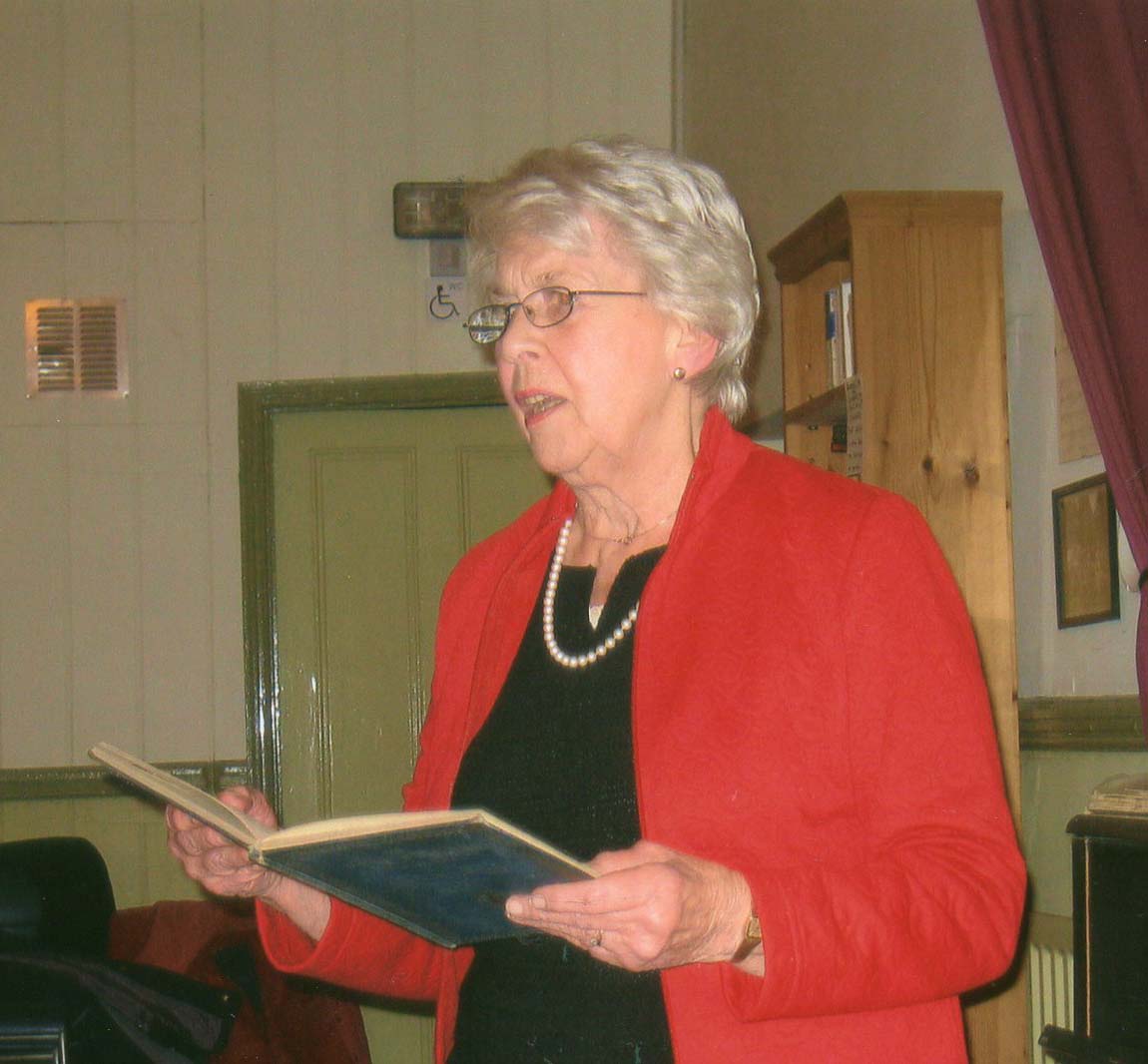 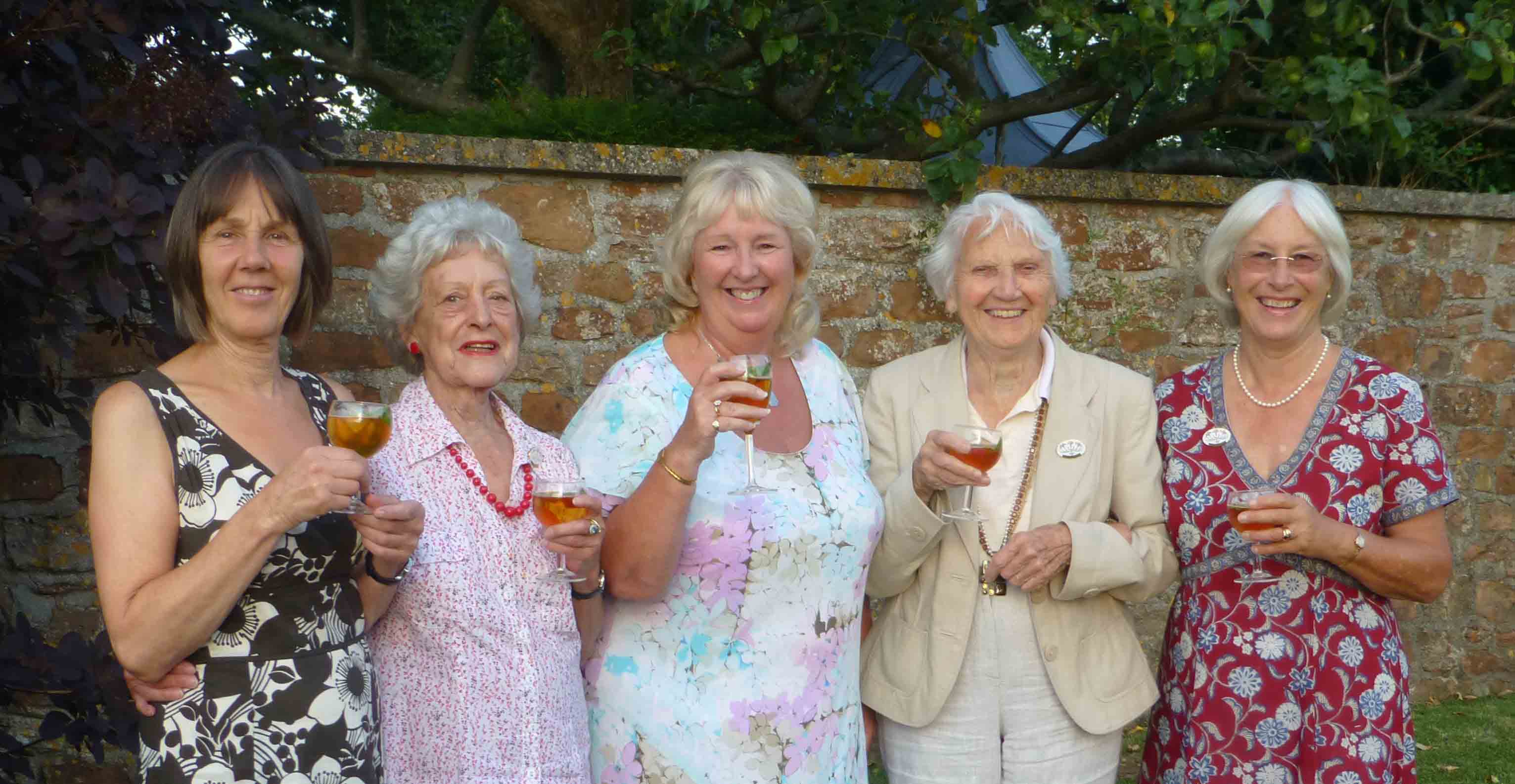 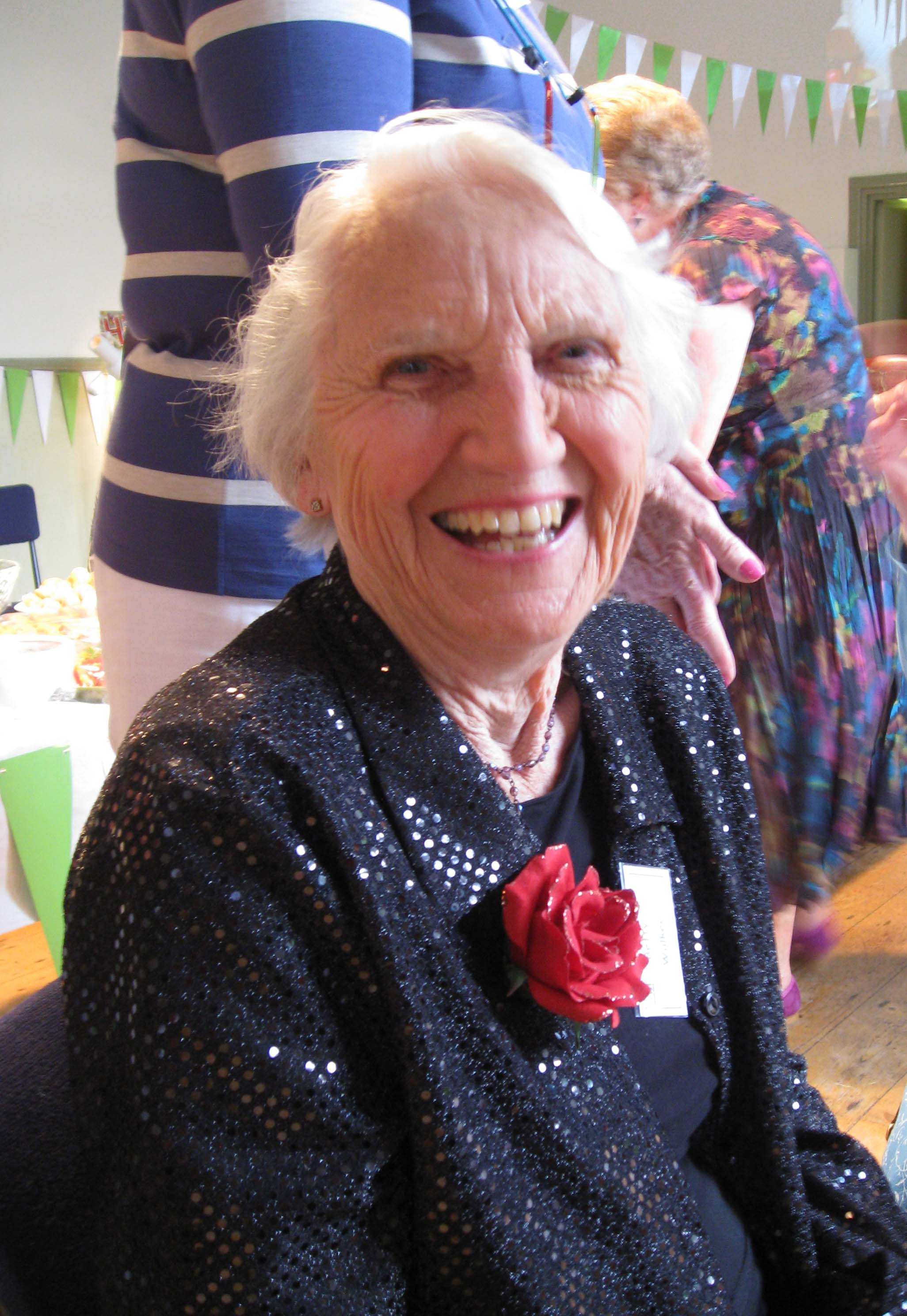 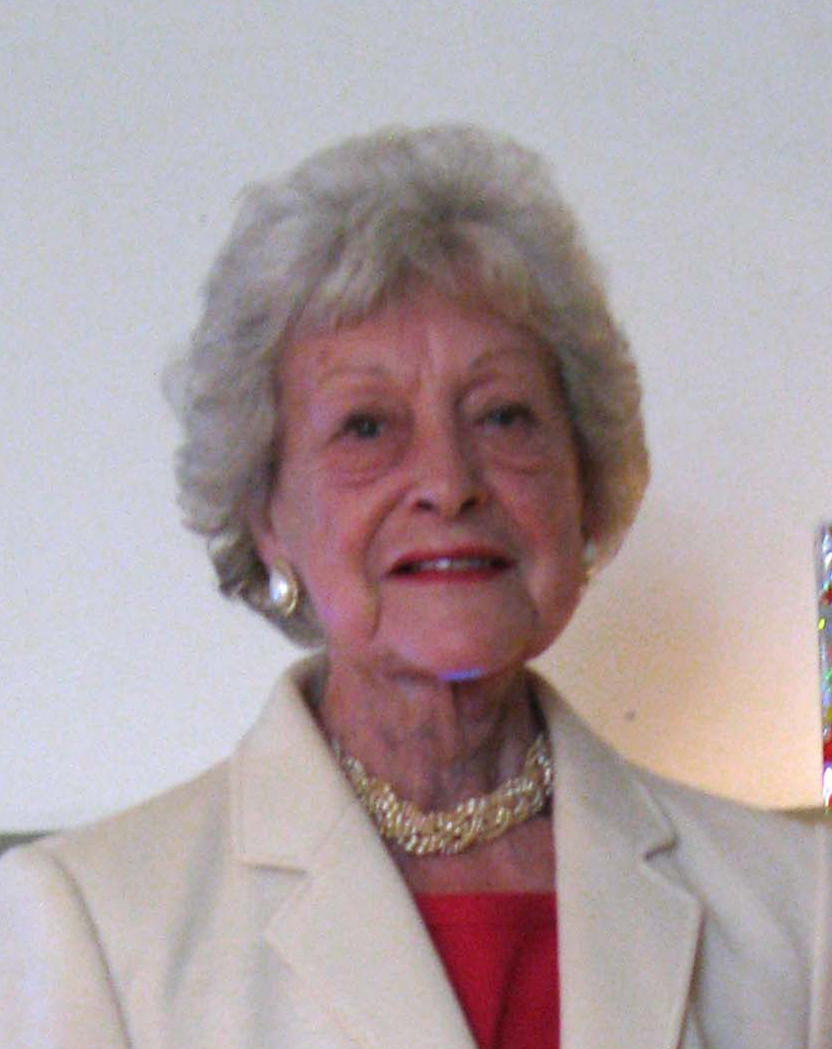 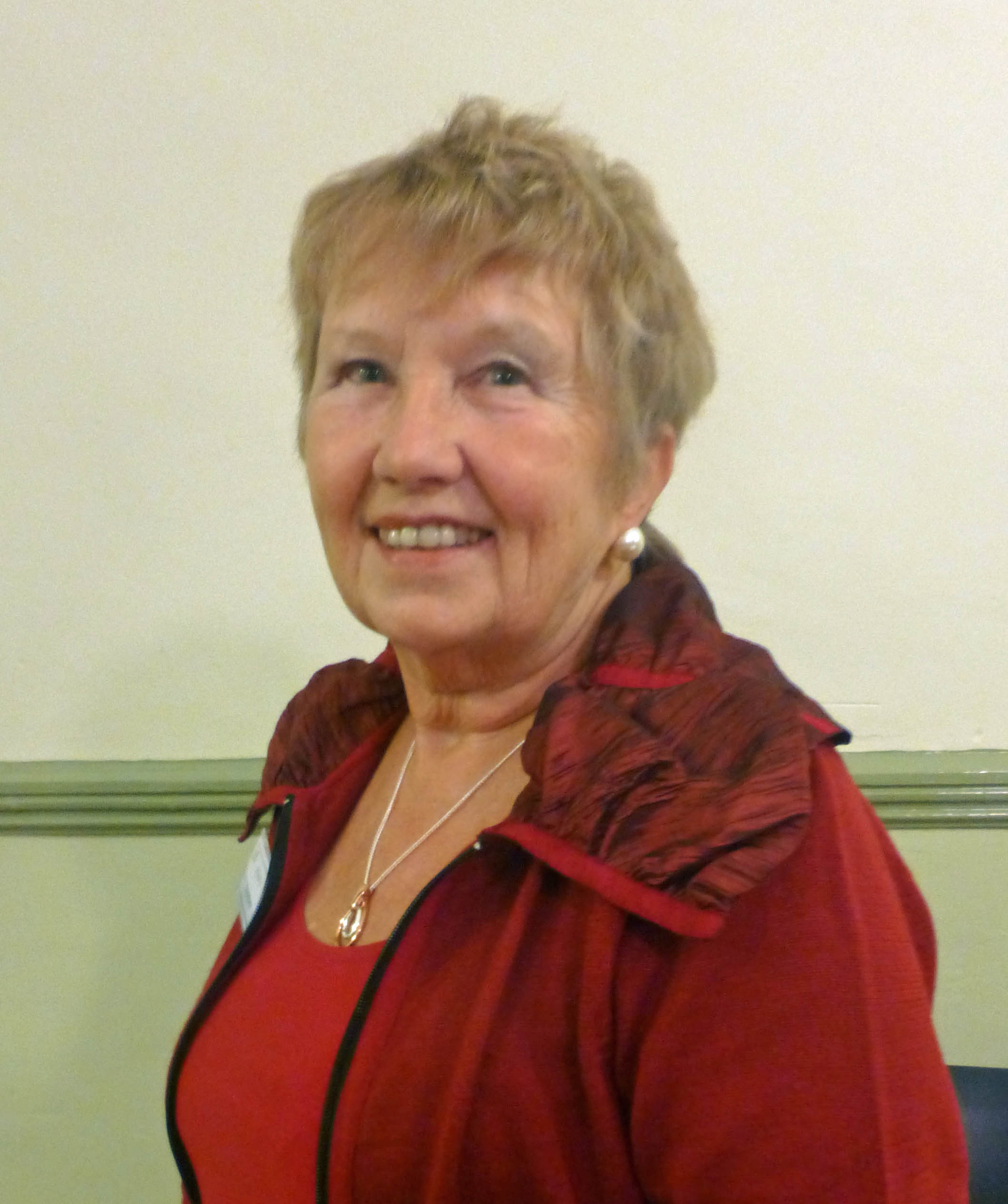 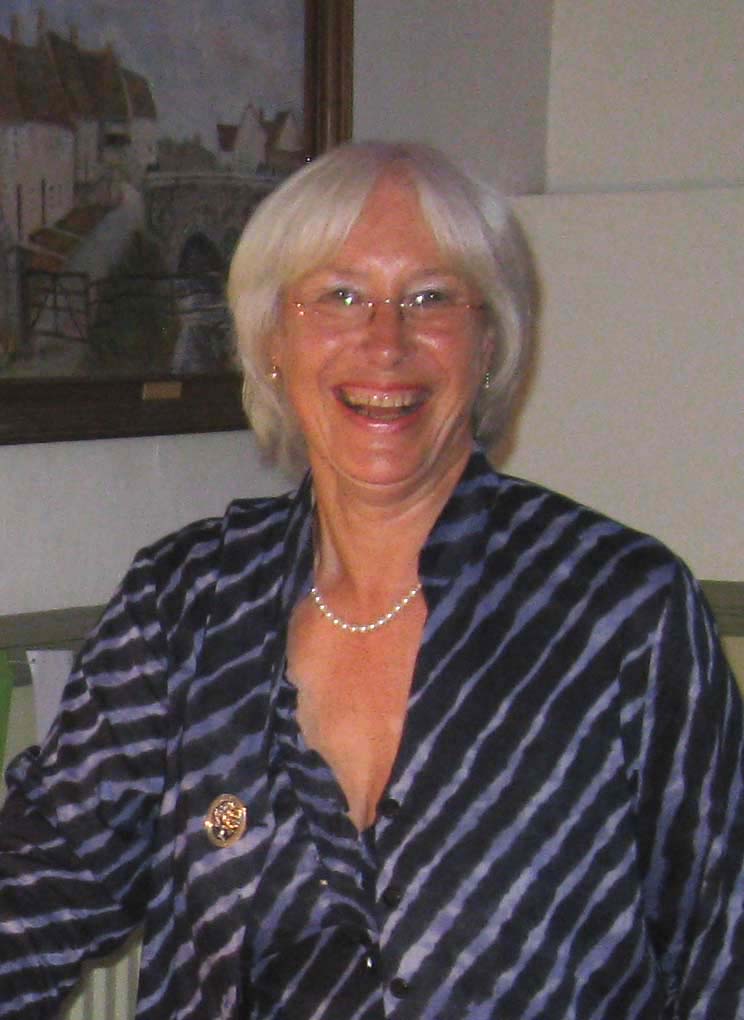 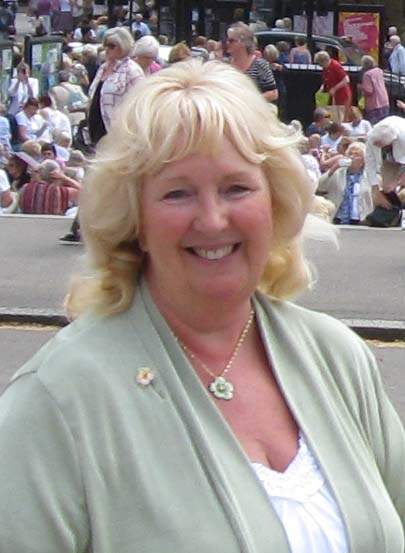 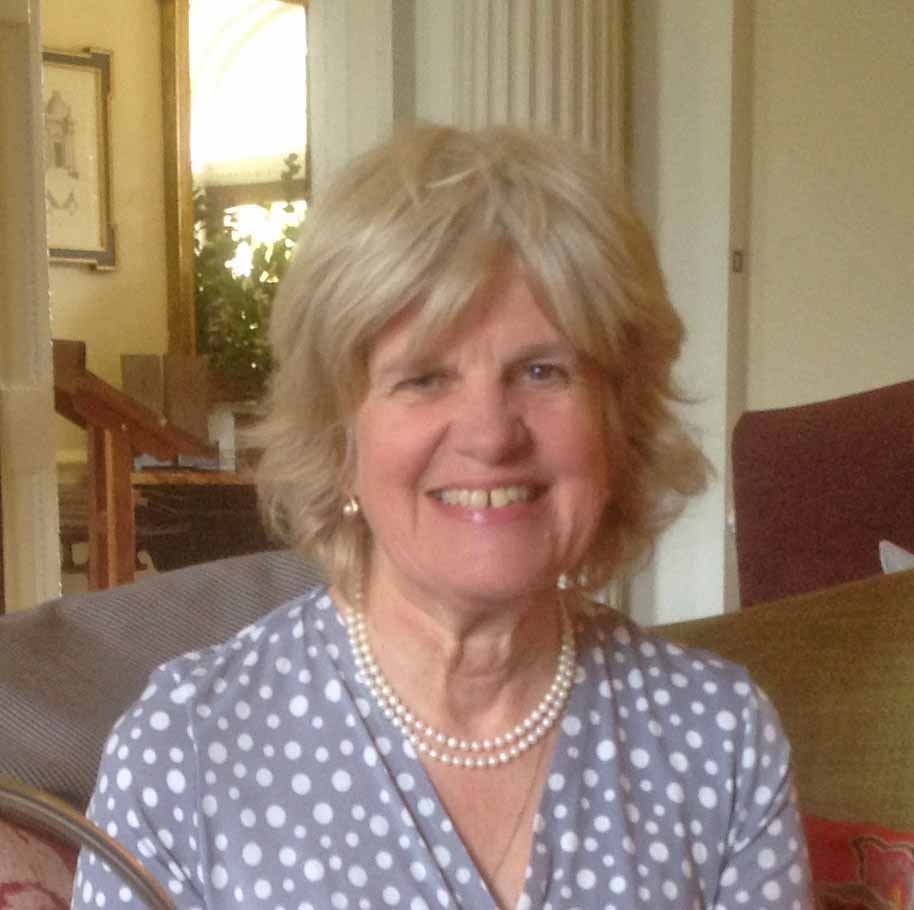 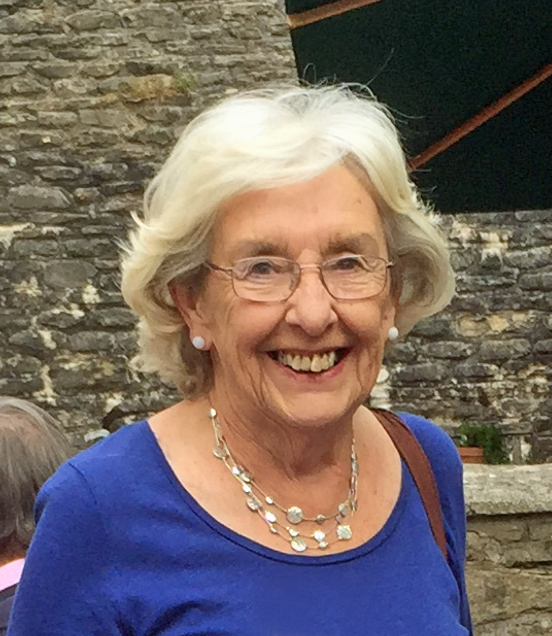 Click here to view other websites that may be of interest to you.

The WI makes great cookies, but we also use them to give you the best experience on our site.

By continuing to use our website we will assume that you are happy with our use of cookies.